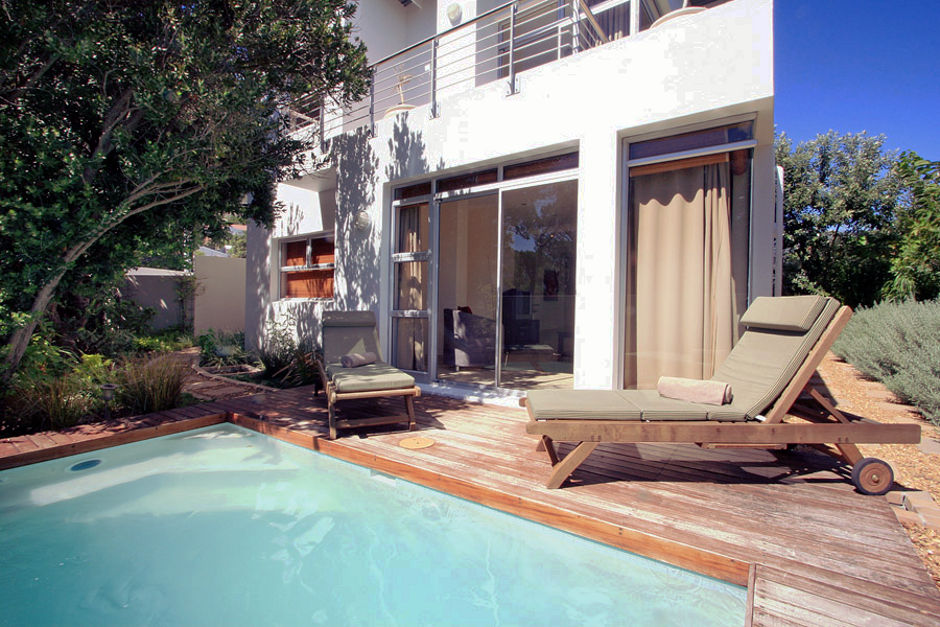 Damian Brown used to be a guest at Rutland Place and then became a friend and subsequently became a client when he bought no 4 Dunkeld Village which Elize now manages.

The Dunkeld Village townhouse complex is situated opposite the green belt and walking distance to the beach and Camps Bay Village . The house is beautifully decorated and furnished – rooms are uncluttered, and their neutral colour scheme makes the interior décor unobtrusive. Dunkeld Village has three bedrooms, two bathrooms and a guest toilet, a small L shaped garden and a private plunge pool. 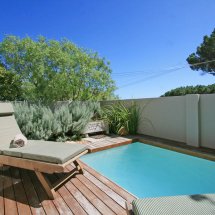 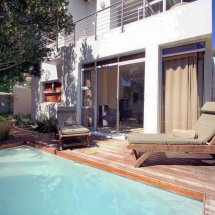 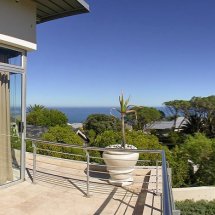 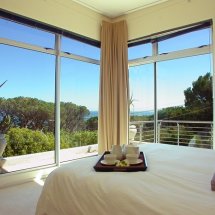 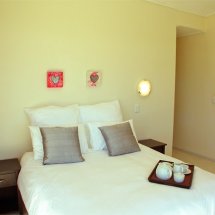 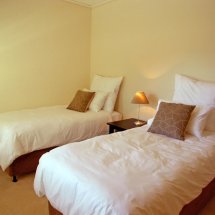 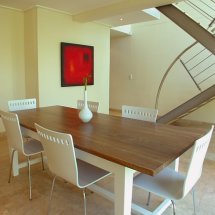 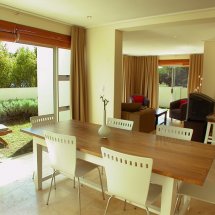 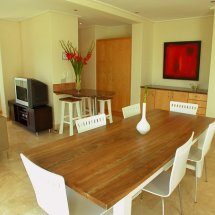 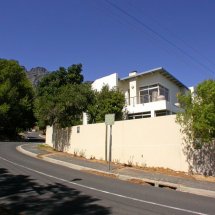 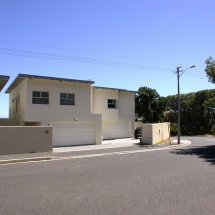 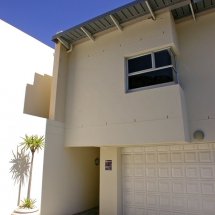 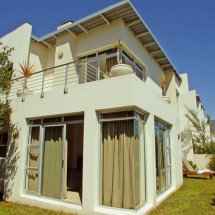 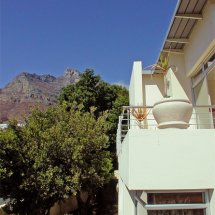 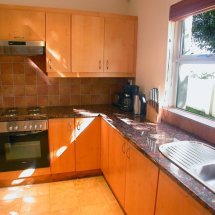 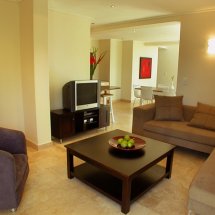