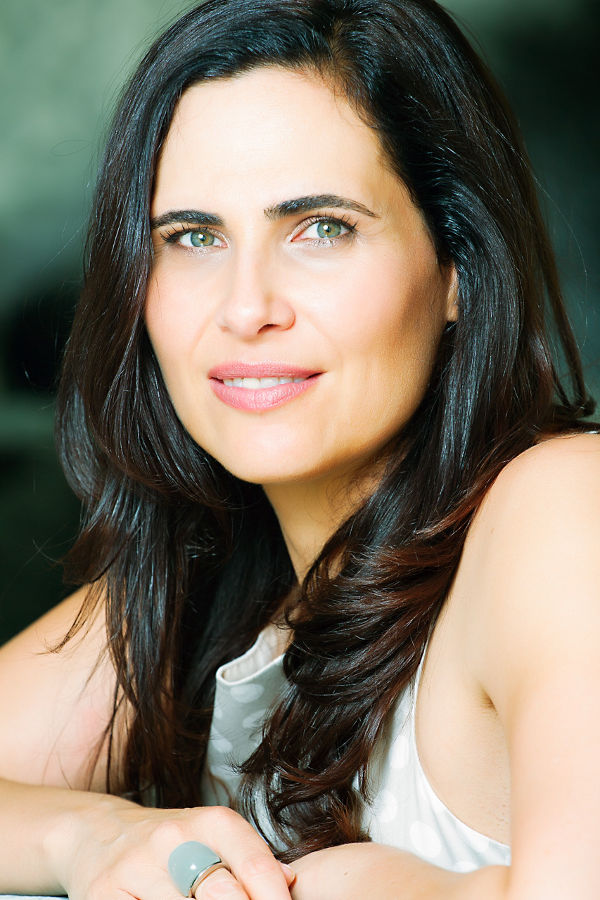 Elize Sewell describes herself as ‘an adventurous geek, fuelled by the finer things in life’. She studied purchasing management and then spent some time travelling and working in the UK and Europe, she learned Italian and some Spanish and Xhosa, although she’s shy about speaking it. Thanks to an Afrikaans mother and a British father she has both a South African and an EU passport, so can indulge her love of travel quite easily.

Back in South Africa, she went into the hospitality industry, which offered the perfect outlet for her interests in marketing, internet technology and luxury accommodation. She launched her own business, Camps Bay Apartments, in May, 2000.

Her experience abroad has given her the edge on what international tourists are looking for. Her sophisticated style married with efficiency and commitment to hard work translates into a successful business marketing holiday accommodation close to the Cape’s most exclusive strip of coastline.

She loves books, good food and the finer things in life. She’s an outdoor girl who has tracked gorillas in Uganda and trekked through the Himalayas, so she always makes time for cycling around Camps Bay, against the incomparable backdrop of the Twelve Apostles. But at the same time she’s an ‘urban chick’ who relishes shopping in New York, Bangkok, Paris and London, so she also enjoys the proximity to the city centre and the V&A Waterfront.